5 Hidden and Unheard Stories from “Ramayana”, the Hindu Epic – Part1 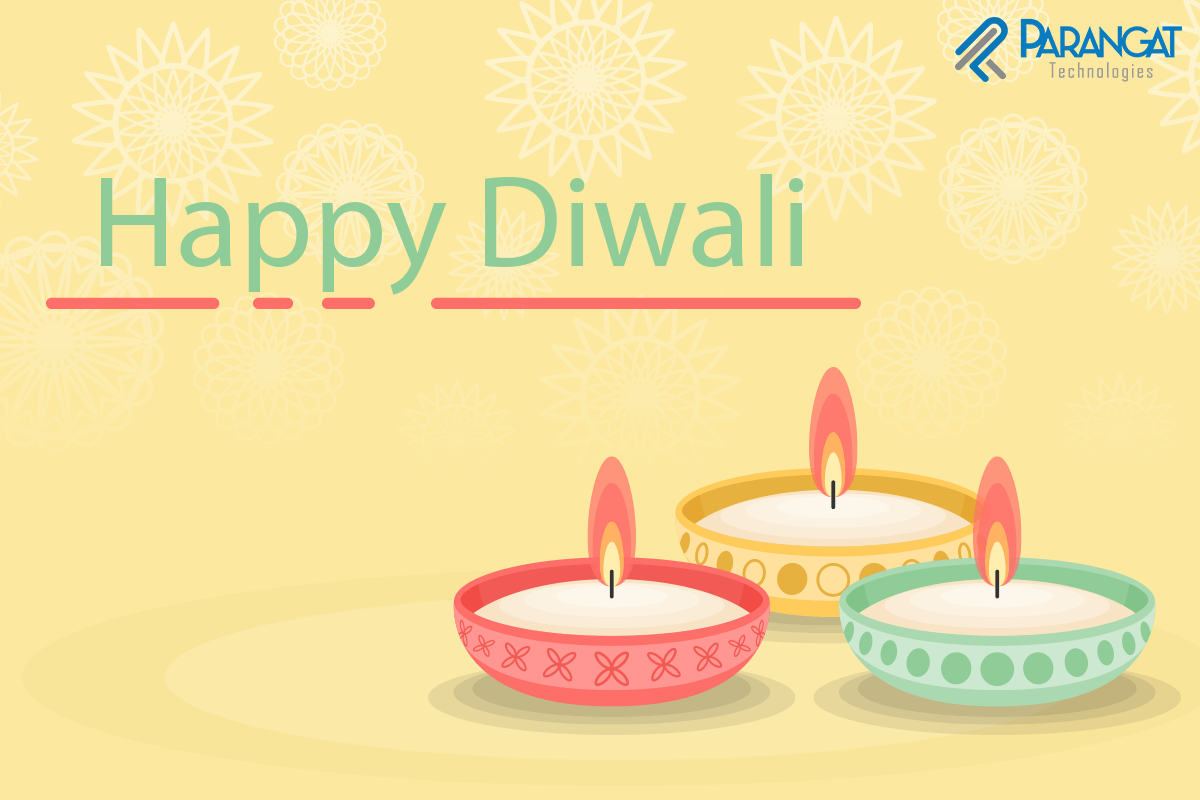 Valmikiji wrote one of the greatest Hindu epics named Ramayan, which spreads message of peace and humanity and conveys tips on being an ideal human being. Valmiki was the first person who passed Ramayana to the sons of Lord Ram, one of the core foundations of the Hindu culture. And, since then it has been passed on to the generations that have come. We all have heard about Ram’s émigré of 14 years, Ravan kidnapped Sita, and Ram’s eventually success over the Ravan with the help of his monkey army. But still there’s much more to this legendary epic, and today we are bringing you some of the most talked about and hidden stories from the Ramayana.

1. Do you know King Dashratha had one more child? And, how Ram and his brothers were born?

One day, when Shanta grown up and was now became a very beautiful woman; she was in a conversation with the Raja Rompad. Suddenly, a Brahmin came to visit Raja Rompad to ask for the help for cultivation during the monsoon season. Since Raja Rompad and Shanta were busy in their conversation, Brahmin felt ignored and left the kingdom. Lord Indra, who is said to be the God of rains, felt offended because a Brahmin, who visited Raja Rompad was his devotee. And, then Lord Indra decided to reprove Raja Rompad, which resulted in no rain in the coming monsoon. This created a lot of suffering to progenies of Raja Rompad and then he decided to get free from this curse. And, that’s why he requested Rishi Rishyasringa to perform a Yagna for making Lord for rains, Indra happy and he succeeded, too. To pay honor to the Rishi Rishyasringa, King Dashratha and King Rompad decided to marry Shanta to Rishyasringa.

Dahsratha had no successor yet, so he called Rishyasringa to perform a Yagna for him too. And, then the God of Fire gave a dessert to Dashratha for his wives, because of eating that : Ram and his brothers were born.

2. Story behind the 10 heads of Ravan: who was an amazing Veena Player and Lord Shiva’s staunch devotee

Ravan, factually, was a staunch follower of Lord Shiva, an extravagant scholar, an amazing ruler and a genius of Veena. After accomplishing his education, Ravan underwent a immense penance to please Lord Shiva on the banks of river Narmada. For pleasing the Lord Shiva, Ravan axed his head. And, every time that happened, the head used to grow back; this continued for 10 times in order to please Lord Shiva. Thus, Shiva granted 10 heads to Ravan that he sacrificed in order to please him. These 10 heads were the indication of six shastras and the four vedas that Ravan mastered.

And, after he succeeded in winning over Lanka, Ravan again went to meet Lord Shiva in Kailash, where his entry was denied by Nandi, who was Shiva’s gatekeeper. This made Ravan annoyed, and he teased him, which made Nandi furious and Nandi cursed him that one day his Lanka would be smashed by a monkey.

To again, prove his devotedness to Lord Shiva, Ravan tried to haul up Kailash. This made Lord Shiva angry, thus placing a toe on the hill, thus making Ravan’s hand crushed underneath it.  It was so painful that his cry shook the world. To please Lord Shiva, Ravan plucked out his nerves and played Shiva’s praise, due to which Lord Shiva released Ravan and gifted him an exceptional sword and also gave him the name Ravan, whose meaning is “the one with terrifying snarl”.

Part2 of 5 Hidden and Unheard Stories from “The Ramayana” will be discussed in next post.