5 Hidden and Unheard Stories from “The Ramayana”, the Hindu Epic – Part2 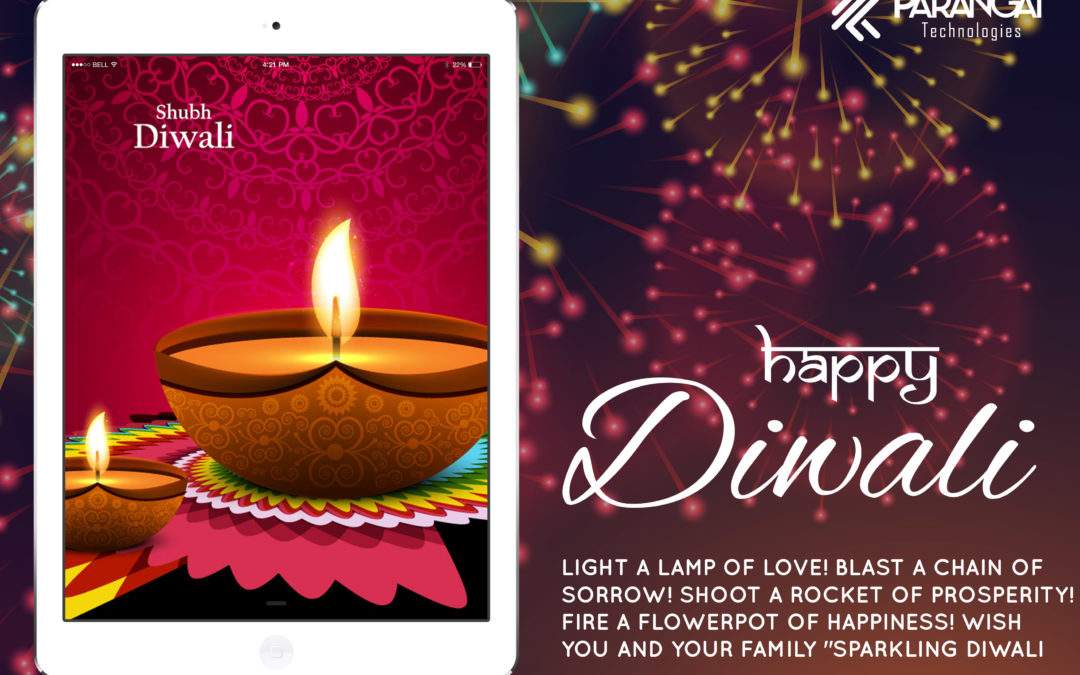 3. Laxman hadn’t slept for the entire 14 years of Ram’s exile and Laxman’s wife Urmila, made a huge sacrifice to make this happen.

Urmila, the wife of Laxman, wanted to accompany Rama, Sita and Laxman when they were leaving for exile, but he forced her to stay at Ayodhya Palace. During exile, at forest, in a bid to protect Rama and Sita, Laxman has to stay awake day and night. So, he requested, the Goddess of Sleep – Nindra to overlook him for the next 14 years so that he can stay awake. Nindra said that someone else has to fall asleep on his behalf for next 14 years to create balance, and for that Laxman asked her to consider his wife Urmila. Goddess of sleep, Nindra asked Urmaila, if she would take up Laxman’s sleep, which she gladly agreed and did.

And, then Urmila slept for 14 years, till Ram’s coronation. Because of her only it had been possible fo Laxman to slay Meghnath because Megnath was given a boon that he could only be killed by Gudakesh, which means that the one who has defeated sleep.

Most of us know that Ram is considered a re-incarnation of Vishnu. But do you know who his brother’s reincarnations were of? –  Bharat and Shatrughan were considered to be Lord Vishnu’s Sudarshan-Chakra and Conch-Shell, while Laxman was considered to be his Shesh-Naag , which is Lord Vishnu’s seat in Vaikunth. It is said that as Earth rests on Shesh-Naag’s head and whenever Adi Shesh gets angered, the Earth starts shaking. Later Laxman took birth as Balram, the elder brother of Lord Krishna. This happened because Laxman had complained that since he has born as the younger brother of Ram, he has to comply with all the commands of Ram. And, that’s why in order to fulfill his wish, he became the elder brother of Lord Krishna, which was given a name Balram.

5. Ram’s promise became the cause of Laxman’s death.

After Sita willingly got buried under Mother Earth, Ram knew that his duties were over on Earth and know it’s time to return back to Vaikunth, but that couldn’t be done because Hanuman won’t allow the Lord of death, Yam to meet Ram. So, in order to divert Hanuman, Ram threw his ring in underworld, which is called Paatal and asked Hanuman to get it. Then Ram invited Yam, but Yam put forth a condition in front of Ram, that the conversation between them must not be revealed to anyone and if anyone will interrupt the conversation, Ram would kill that person. To keep his promise, Ram asked Laxman to guard the gate to ensure no one can intercept the meeting of Lord Ram and Yam.

Meanwhile, angry sage Durvasa came to meet Ram. And, he was halted by Laxman. Angry Durvasa warned Laxman that if he would not let him meet Lord Ram, he would curse Ayodhya. Finding the situation critical,  Laxman went to talk to Ram, which resulted in intercepting the ram’s meeting with Yam. Hence, Laxaman intercepted the meeting. To abide by his promise, Laxman went to Saryu River and gave up his life. But it’s being said that Laxman’s death before Ram’s was important and required because Laxman is considered as the Shesh-Naag, the seat of Lord Vishnu, and that’s why Laxman had to return first, before Lord Vishnu returned to Vaikunth. And, later Vishnu reincarnated as Lord Ram.

So, did you enjoy our mesmerizing article, which shared a few exceptional and hidden stories of Ramayan and the history of Diwali. If you liked it, please share it with all your friends and dear ones. Parangat wishes you a grand Diwali!